The lionization of Kyle Rittenhouse by the right

The lionization of Kyle Rittenhouse by the right 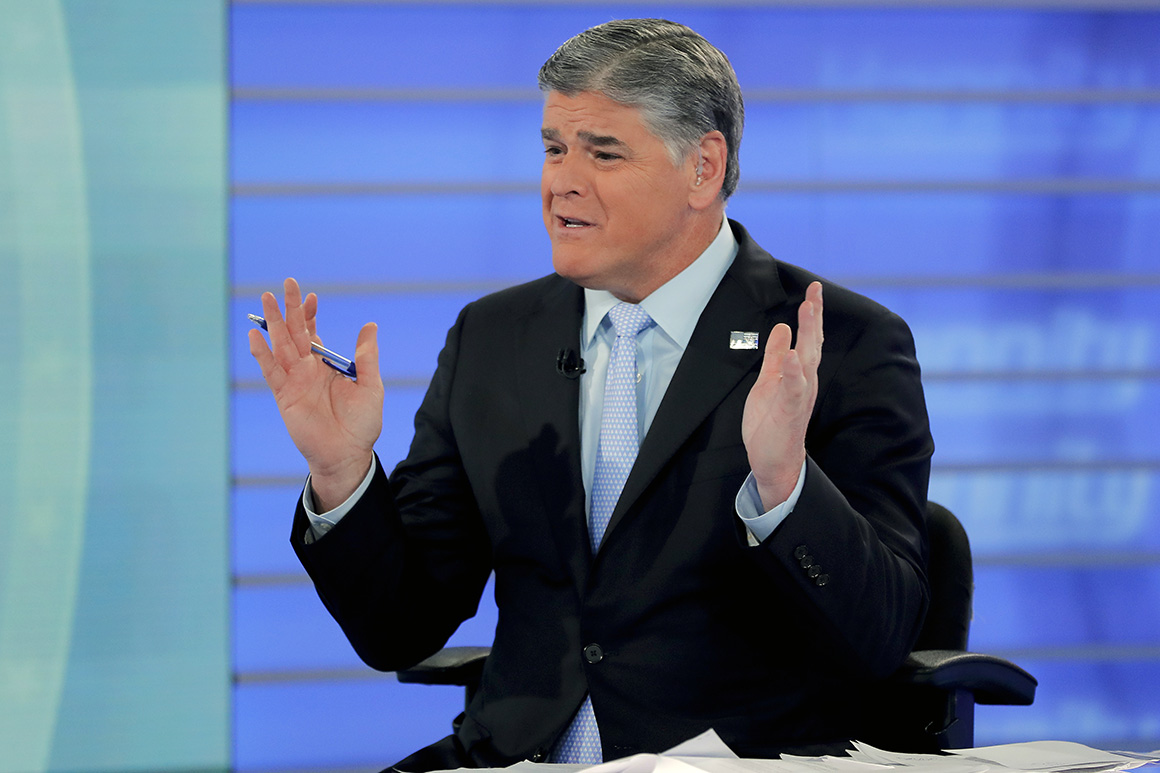 A jury in Wisconsin found 18-year-old Kyle Rittenhouse not guilty on Friday for shooting and killing two men, and wounding a third, during the riots in Kenosha in the summer of 2020.

But well before he was acquitted on the five counts he faced, Rittenhouse had found absolution elsewhere. A wide swath of conservatives had turned his case into an example of a social justice system run amok and Rittenhouse himself into an avatar of Second Amendment virtuosity. They treated the trial outcome as vindication, perhaps divine.

“This case has veins that go to every major political issue and contemporary political issue that we are facing as a nation right now,” said a spokesperson for the Rittenhouse family outside the courthouse in Wisconsin. “We are not going anywhere.”

Since Rittenhouse’s arrest, legal defense funds have been formed in his name, right-wing commentators have blasted media coverage for allegedly mishandling facts of the case, memes depicting Rittenhouse as a hero — or even Captain America — have cropped up on Twitter, and T-shirts have been made with the silhouette of Rittenhouse shooting his gun with the words, “Don’t Tread on Me,” and “Free Kyle.” Florida Republican Rep. Matt Gaetz offered Rittenhouse an internship in Congress if acquitted.

Republican strategist Gregg Keller said he could see a future in which Rittenhouse becomes a featured speaker at the conservative confabs where activists congregate. A CPAC invitation “would not surprise me. … I think there will be every effort made to turn him into conservative hero,” Keller said. “I think given the situation he found himself in, what he did appears to be justified — but I would stop short of lionizing him as a hero, a 17-year-old kid who found himself in that situation.”

Neither CPAC nor Turning Point USA commented on any potential invitation to Rittenhouse.

The trial of Rittenhouse, who faced multiple felony charges for those fatal shootings in 2020, was the latest event to split a deeply divided country. According to a new Economist/YouGov poll, 76 percent of Democrats believed Rittenhouse should have been found guilty of homicide, while 65 percent Republicans did not. The left has painted the teen as reckless and even racist for going to Kenosha armed with an AR-15 as violence erupted in the wake of Jacob Blake’s shooting at the hands of the Kenosha police.

The right, in response, largely and boisterously rallied around Rittenhouse. They argued that the media had mischaracterized his motives and the specifics of the case, largely by dismissing his claims that he feared for his life, was acting in self-defense, and that the men killed were white. Fox News commentators like Tucker Carlson and Sean Hannity have dedicated nightly monologues to blasting media coverage of the Rittenhouse trial and defending the teen.

"This is what happens when powerful people in the media, in Washington, in the swamp … rush to judgment,” Hannity said. “And sadly, it happens every single time over and over again [with] the same cast of characters. The media mob … get it wrong and innocent people … pay the price."

Those same commentators seized on a Joe Biden campaign tweet from over a year ago casting Rittenhouse as a white supremacist. White House press secretary Jen Psaki said she wouldn’t comment on an ongoing trial or the president’s previous words. She also did not comment immediately on the verdict.

The totality of developments led conservatives to not just rally to Rittenhouse’s defense but portray him as a victim of a political hit job.

“Kyle is clearly innocent,” conservative activist Charlie Kirk told POLITICO. “But this trial is about more than just Kyle. It’s about the rule of law, it’s about the Constitution, the 2nd Amendment, and the right to defend yourself when a violent mob is attacking you. It’s about whether an American citizen will be afforded an impartial jury of their peers that won’t cow to threats of riots if they acquit an innocent man.”

Kirk announced he would be interviewing Rittenhouse for his radio show and podcast in the coming days.

Rittenhouse’s lionization on the right has not been universal. Some conservatives recoiled at the idea that they were celebrating, what they saw as, vigilantism. They have argued it is “dangerous” to paint Rittenhouse as anything but a teen whose reckless behavior resulted in the deaths of two men, and they have cautioned that while Rittenhouse may have acted in self-defense, killings are still morally wrong.

“When you turn a foolish young man into a hero, you’ll see more foolish young men try to emulate his example,” wrote conservative commentator David French in The Atlantic. “And although the state should not permit rioters to run rampant in America’s streets, random groups of armed Americans are utterly incapable of imposing order themselves, and any effort to do so can lead to greater death and carnage.”

But those voices have been in the minority. More common has been a refrain that Rittenhouse has been a victim of media hysteria like others before him. Kirk pointed to Supreme Court Justice Brett Kavanaugh and Nick Sandmann, the Kentucky teen falsely accused of trying to intimidate a Native American drummer at the Lincoln Memorial, as similar cases of media “smear jobs.”

Sandmann’s case, in particular, looks instructive for Rittenhouse. He sued CNN and The Washington Post for defamation and became a cause célèbre on the right for it. The lawsuits were settled and Sandmann was eventually invited to speak at the 2020 Republican National Convention, where he warned about “cancel culture.” In the days before the Rittenhouse verdict, he penned a Daily Mail op-ed in which he encouraged the 18-year-old to sue for defamation. “Give it a shot and hold the media accountable,” Sandmann wrote.